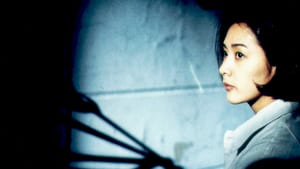 One of the features from the New Korean Cinema festival at Lincoln Center, Hong Sang-soo’s “The Day a Pig Fell into the Well”, which was his feature debut in 1996, is a grimly absorbing view of sexual relations in modern South Korea (by the way, there is no pig and no well, and it seems the title refers to a John Cheever story from the fifties). There are four major characters, two women and two men. The women are horribly abused by the men they choose to become involved with, but their abusers are even more miserable than them. It presents a rather hopeless picture, yet it is oddly satisfying in cinematic terms. There is an almost elegant symmetry to the film, showing Hong’s confidence in his skills. It is the only one of his features that I’ve seen, but he has been prolific, and is considered one of the major Korean filmmakers of his generation.

Structurally, it focuses on one character for several scenes, then shifts abruptly to another of the four major roles. Its main theme recalls the European films of the sixties and seventies in that there is an overriding despair to modern life that is reflected in sexual and social relationships. Unlike the Europeans, however, there is less concern with finding a distinctive visual style that reflects the subject matter. The most memorable image is the final one: a married woman carefully arranges sheets from a newspaper on the living room floor, than walks out onto her terrace. 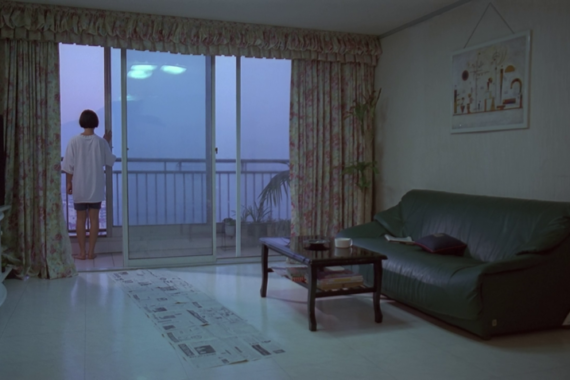 There are four listed screenwriters, but major portions were improvised by the actors. I saw little humor in the film, although the subtitles were poor and poorly presented. From other reviews, however, it seems that Hong’s later style became more openly sardonic, with a lighter touch. 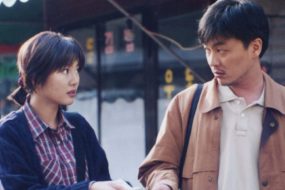 The opening sequences follow Hyo-seop (played by Kim Eui-sung), a published fiction writer, but who struggles to support himself. Though still young, he carries a lifetime of self-pity and resentment within him. While Hyo-seop is adoringly pursued by Min-Jae, a struggling movie cashier (Cho Eun-sook), he only lets her hang around to pay his bills, but saves his passion for Bo-kyung, (Lee Eung-kyeong), an unhappily married woman. Hyo-seop’s self-destructive behavior is vividly shown in an extended sequence where he demolishes a party honoring another writer. 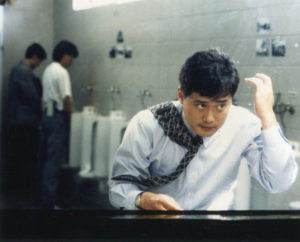 At nearly two hours, the film still holds us throughout because of its focus and intensity. Performances are sharply etched and vivid. Hong’s talent is in keeping us in suspense as to what these miserable people will do to relieve their pain. There is sex and violence, but it is always sudden, and startling, but never exploitive. While the characters are struggling economically – middle and lower-middle class – Hong does not emphasize this as the source of their despair. This is also different from the most influential European masters, like Antonioni and Pasolini, who related it to economic factors. In fact, Hong seems to feel that disappointment is inherent in all relationships. With a coolly dispassionate style, Hong is perhaps finding some satisfaction in portraying it as a universal human condition.